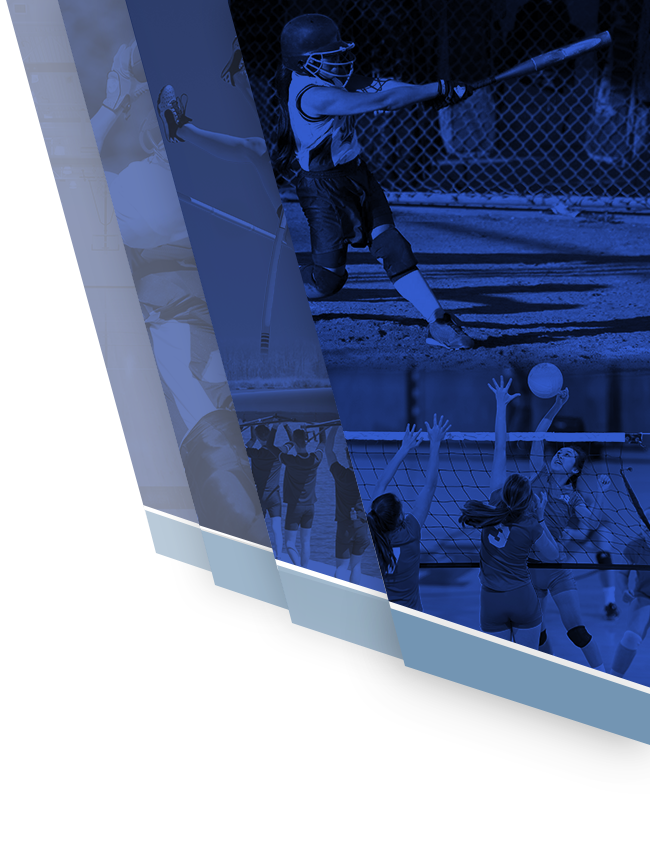 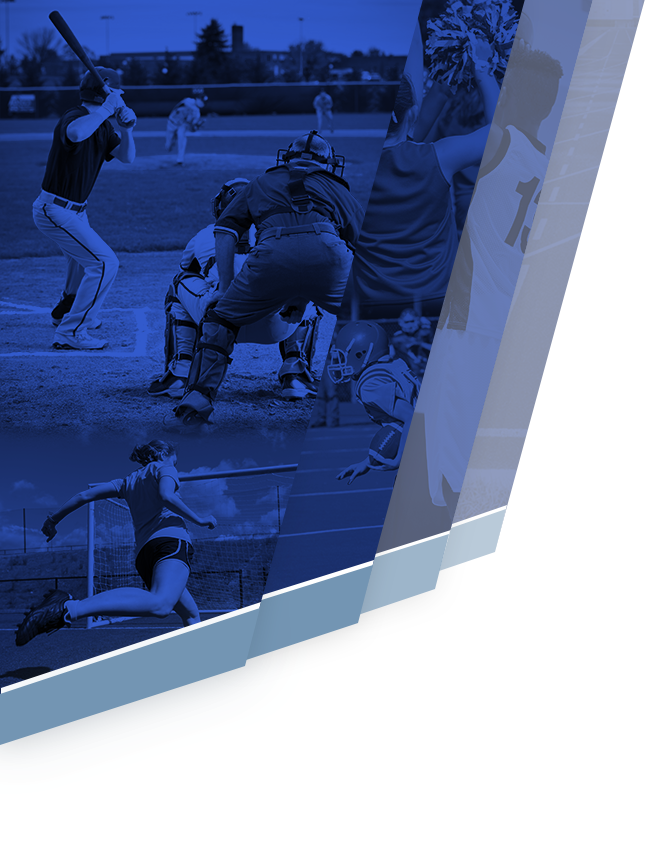 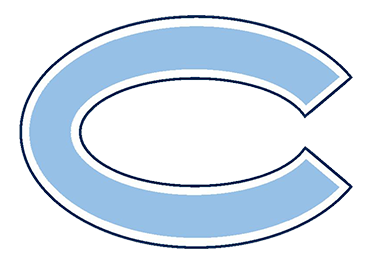 The Lady Coyotes had the most intense game of the season so far against Poolesville, battling through 3 Overtimes before Tying Poolesville 3-3 in shoot outs. The Lady Coyotes had their backs against the wall down 0-3 going into the FINAL 3 – 1 v 1 Overtime shootouts when Freshman, Sydney Allen scored the first goal; followed by Captain, Joanna Yoo scoring the second goal and Captain, Jazmine Porter scoring the 3rd goal; resulting in a 3-3 Tie. The Lady Coyotes played stellar defense and played amazing as a team throughout the game.